Late blooming Caralista de Rombine is now ready to start her
sport career. She is a high class mare, very tall, with long legs and a light build.
Her nature is friendly and a bit sensitive. She will be happy to co-operate
with a supportive rider and in turn be pleasant in every way.
Caralista seems to have many traits common with descendents from
Cor de la Bryere. In her pedigree Cor de la Bryere is her mother's grandfather and he also
is in the male line of Caralista's father.
Her mother's family, called F4 in Sweden, has a good reputation.
It is combined with more "blood" through stallions Calando IV and
Carpaccio II. In fact Caralista's long lines may origin from Ladykiller xx
that appears four times in her father Carpaccio II.
Caralista de Rombine is an interesting prospect! She has the looks and
descent for success - both in sport and breeding. 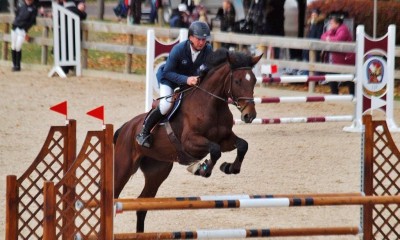 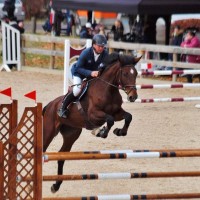 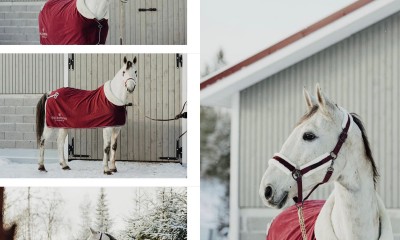 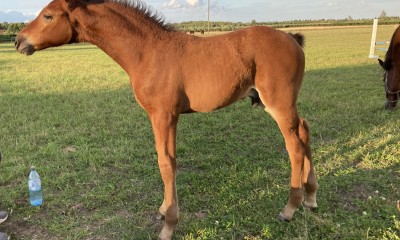 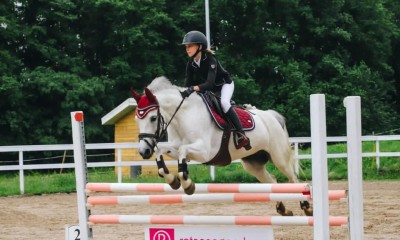 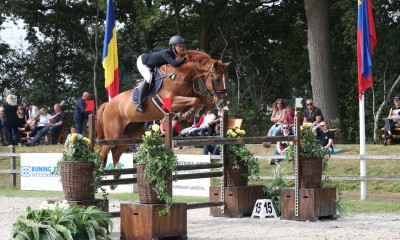 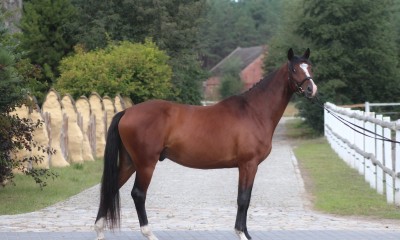